Never Say No to a Rock Star:

In the Studio with Dylan Sinatra, Jagger and More

In 1973, at the age of seventeen, author Glenn Berger began his music business career as “Schlepper” at New York City’s A&R Studios. In a matter of months, he was magically hand-picked as apprentice to the legendary recording engineer Phil Ramone, and was witness to music history on a twenty-hour-a-day basis as pop and rock icons such as Paul Simon, Bob Dylan, Mick Jagger, Frank Sinatra, Burt Bacharach, Bette Midler, and James Brown performed their hit-making magic, crafted their sound, strutted their stuff, bared their souls, and threw epic tantrums. In this memoir, full of revelatory and previously unknown anecdotal observations of these musical giants, Glenn recounts how he learned to chop cocaine, use the right microphone, and subjugate himself to appease the tyrannical Ramone, and eventually, to become a recording engineer superstar himself. Not only is Never Say No to A Rock Star a fascinating, hilarious and poignant behind-the-scenes look at a peak moment in pop-music history, but Berger, now a prominent psychologist, looking back through the prism of his youthful experience and his years working as a psychotherapist and artist’s mentor, provides a telling and honest examination of the nature of fame, creativity, madness and his own journey of rage, revelation, and atonement.

Available Now on Amazon in All Formats!

“Glenn takes the reader to the universe of the great A&R studio in New York where some of the most memorable music of the past century was made. Congratulations, Glenn, you tell it the way it was. And I loved reliving it with you.”

“Like few books exploring the innards of the record business in its boom years, Glenn Berger’s “Never Say No to a Rock Star” conveys the excitement of being present at the creation of some of the greatest pop and rock albums of the 1970’s and 80’s. His observations of legends like his boss, the legendary engineer and producer Phil Ramone whom he apprenticed at A&R Studios in New York are sympathetic, perceptive portraits of artists and technicians in the recording studio pressure cooker: at once starry-eyed and hard-headed. You are there when Berger, an ardent, knowledgeable music connoisseur rubbed shoulders with Paul Simon, Bob Dylan, Mick Jagger, Frank Sinatra, Judy Collins, Phoebe Snow, and many more at the moment when the record industry was a magnet for the best, brightest, and most ambitious in much the same way as the tech industry is today. The book is beautifully written in the voice of a young idealist navigating the maelstrom and learning about the life at the center of the action.”

“Glenn Berger’s ‘inside’ stories of how some of the most important records of the 20th century were made are titillating, fascinating and essential to understanding the often unpredictable creative psyche that is responsible for great art. In a word, this book is extraordinary!”

CHUCK GRANATA Author of Sessions with Sinatra: Frank Sinatra and the Art of Recording

“What a trip. And we have a front-row seat!”

Winner of the Nicholas Schaffner Award

for Music in Literature

Winner of the ARSC Award for Excellence 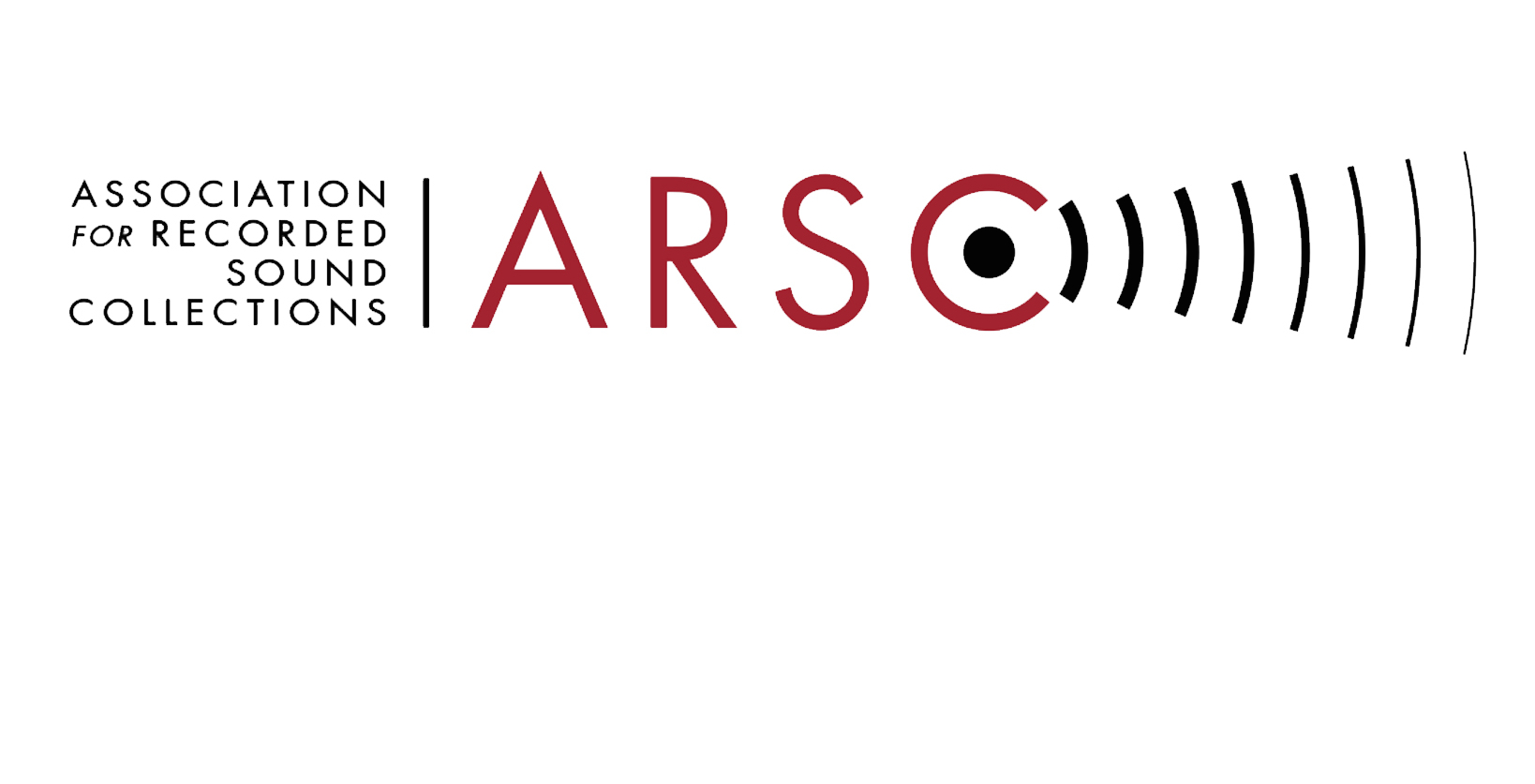 Bob Fosse: The Artist as Madman

In 1979 I had the great fortune to spend a year helping to create the soundtrack for choreographer/director Bob Fosse’s Academy-Award winning, semi-autobiographical film, All That Jazz. This entertaining masterwork, a portrait of a genius on an inexorable slide to self-destruction, illuminates the intimate relationship between creativity and madness through stunning photography, innovative editing, wild music, and very sexy dancing.

In this presentation, using clips from the film, I combine my profound knowledge of the film (having watched it more than almost anyone alive) with my twenty years of psychotherapy practice to reveal the essential characteristics of the madman artist personality: irony, narcissism, cynicism, and nihilism.

For anyone interested in film, psychology, the creative process, and the artist’s personality, this is a must see.